Back to all product listings
Sing Along!
Entertainment 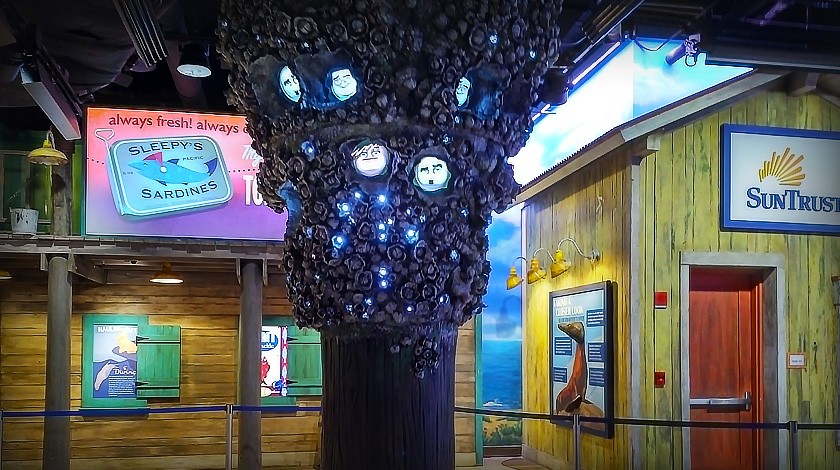 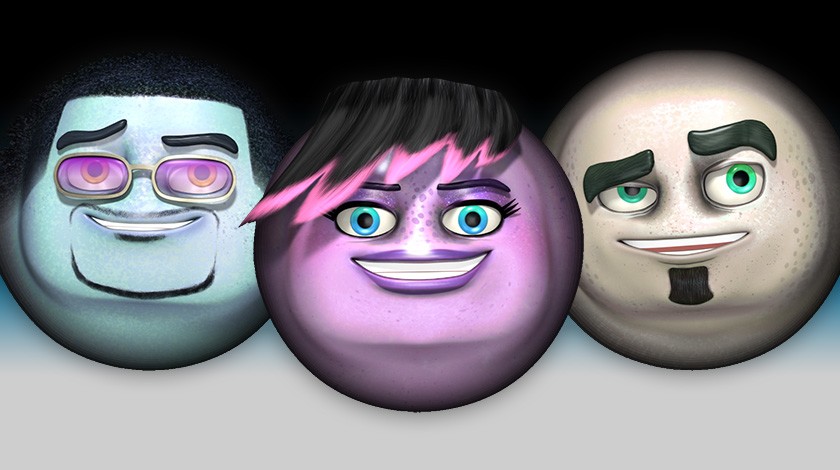 Working with Kraemer Design and Production, and alongside groups including Jim Henson’s Creature Shop, 1st Playable designed and developed a diverse set of singing barnacle characters to appear as part of an extensive live pre-show event occuring throughout each day at the aquarium. The characters were created using high-resolution/high-poly assets to display at 1080p within a custom barnacle installation sculpted around the various monitors. 1st Playable's animation team planned the Backstreet Barnacles' integration into the dynamic show and brought the group to life with expressive facial animation and lipsync using custom-designed rigs, then exported final ProRes quality video for playback on the Watchout system.

Visit the Under the Boardwalk at the Georgia Aquarium.