Back to all product listings
Action-Packed!
Ages 10+, Entertainment, Nintendo

Big Hero 6: Battle in the Bay 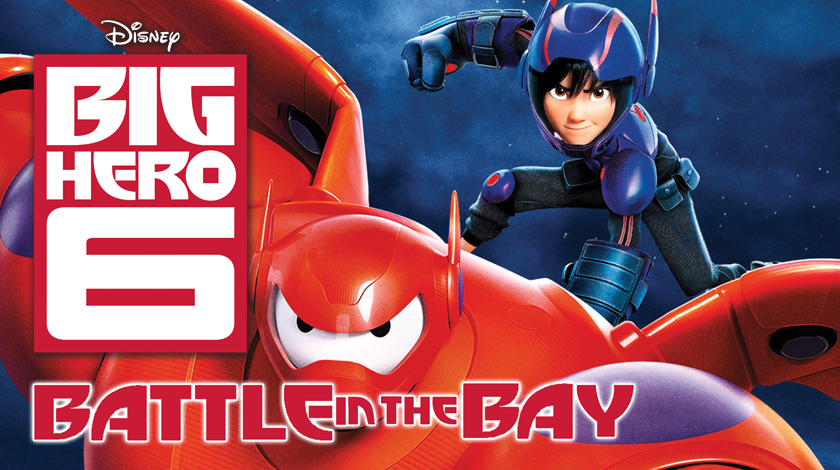 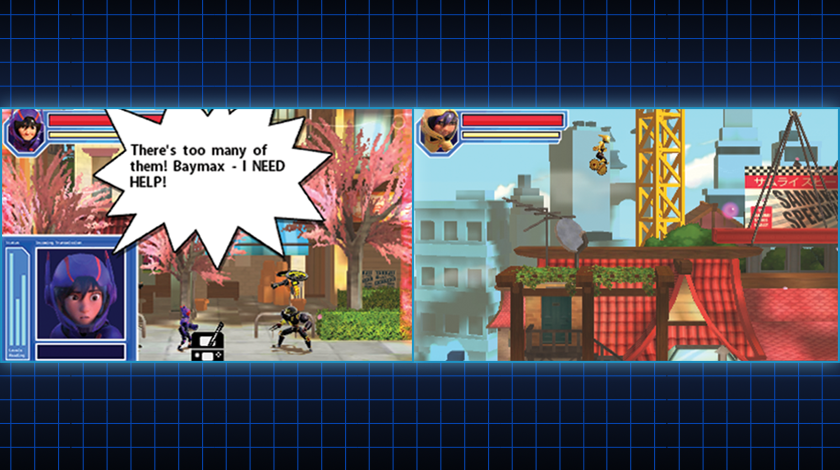 Following on the heels of their super hero debut, the Big Hero 6 team has targeted a dangerous gangster named Yama and his legion of out of control fighting robots! Take control of the stars of the film in this action packed combat platformer! Send robot’s flying across the screen as Hiro with his electro-mag gauntlets! Zoom through levels at top speed as Go Go! Slice and dice as Wasabi with his plasma blades! Smash and burn as Fred in his Kaiju monster super suit!